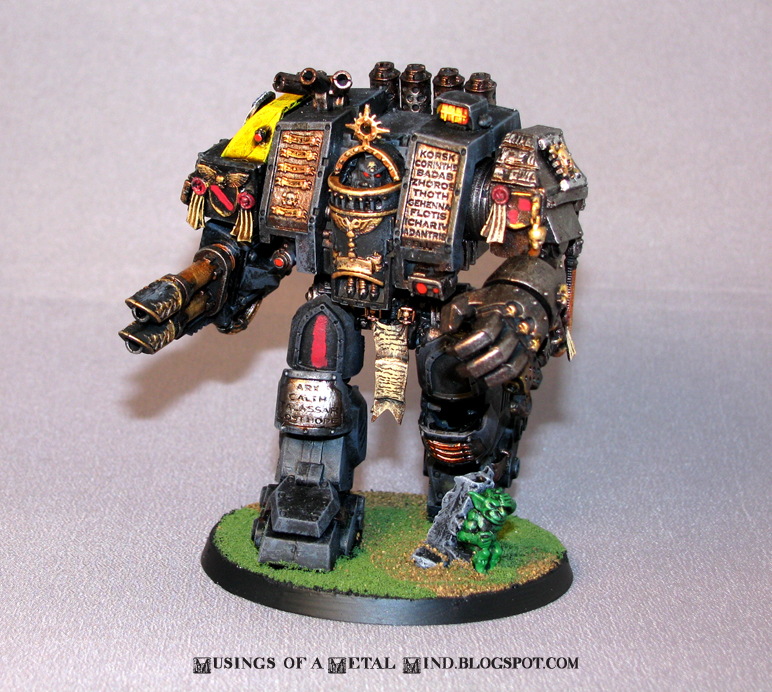 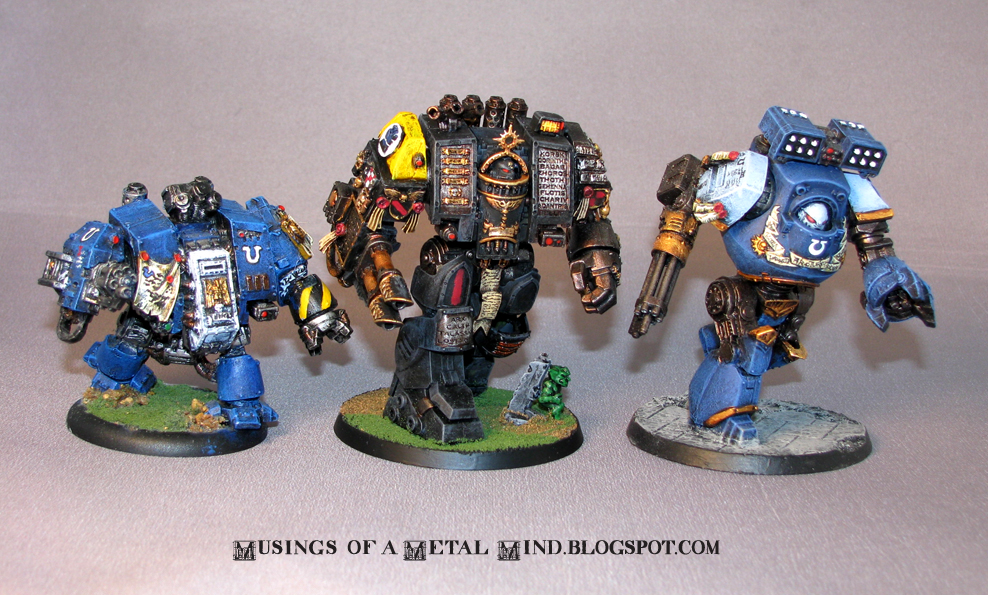 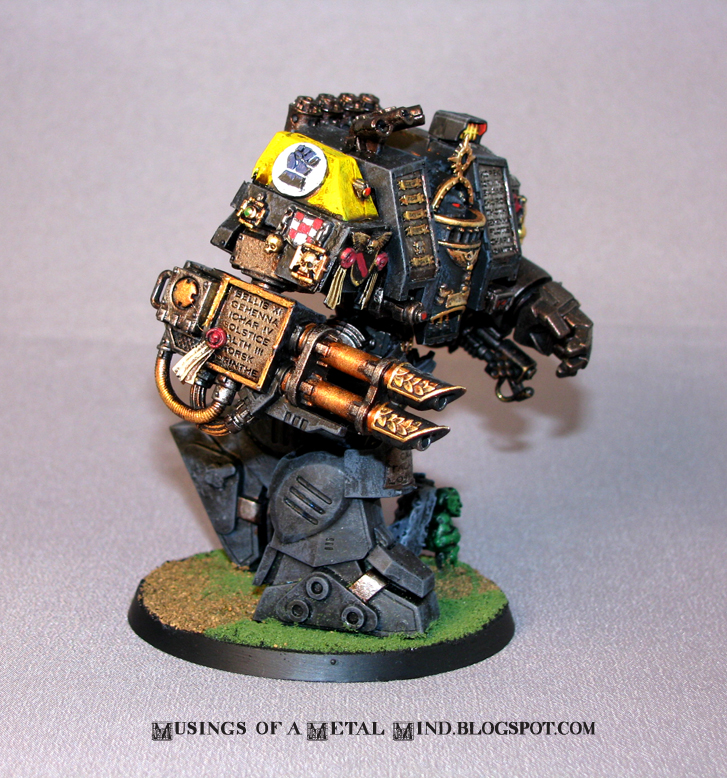 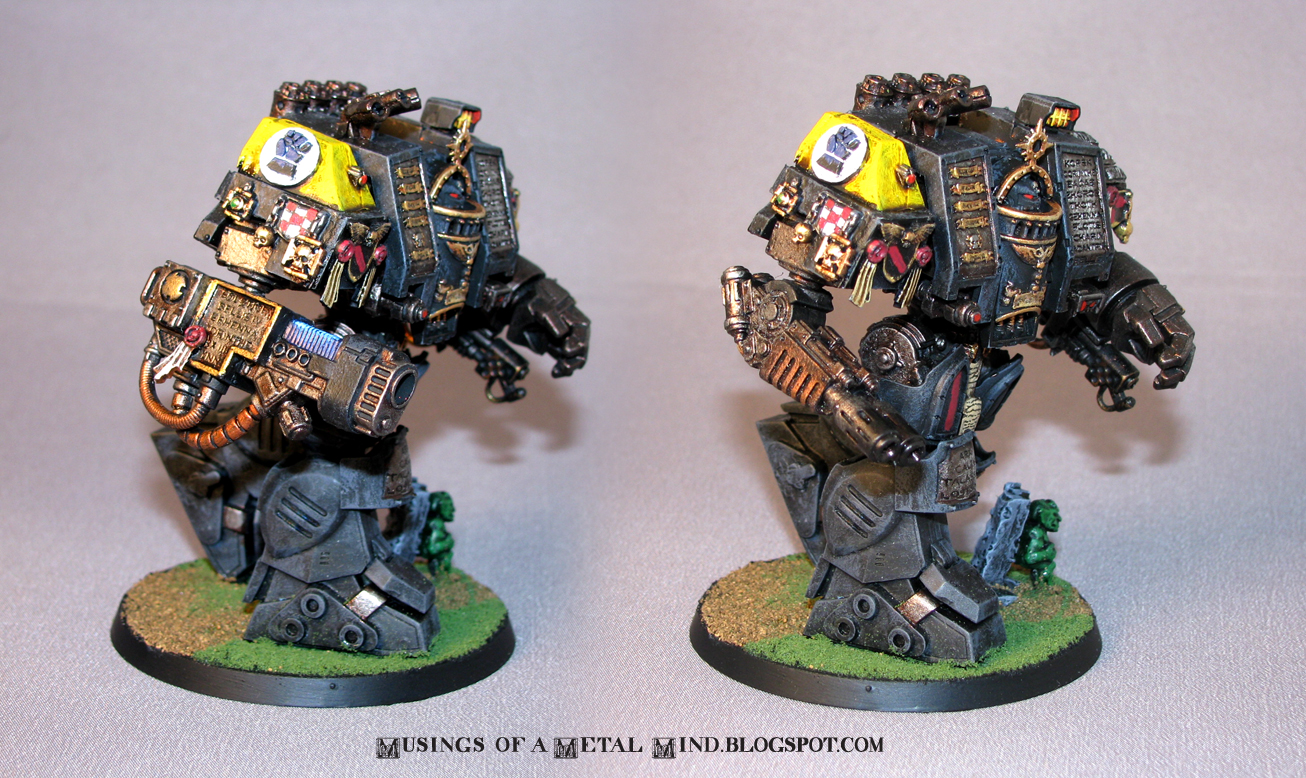 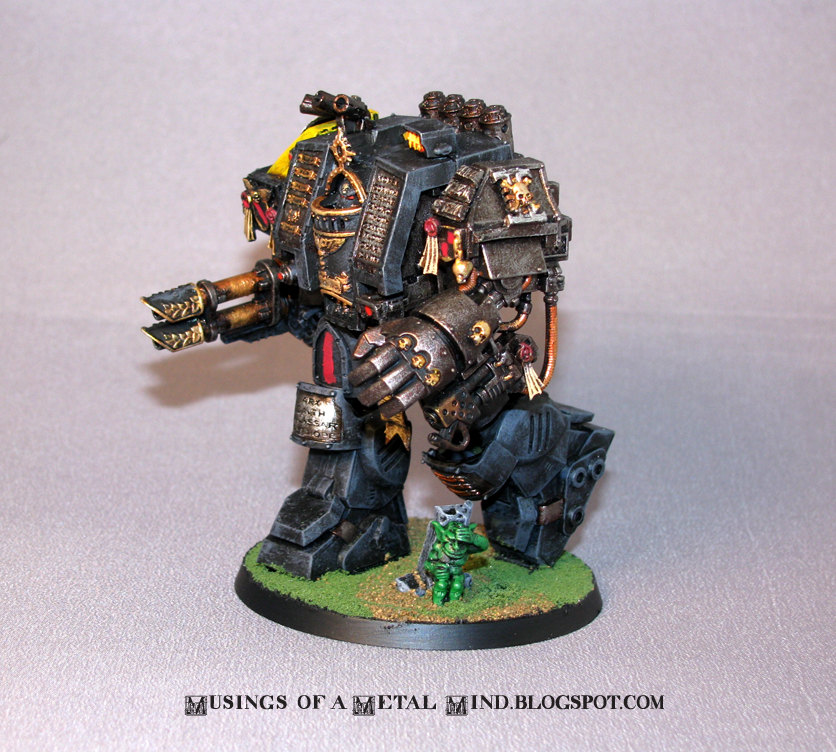 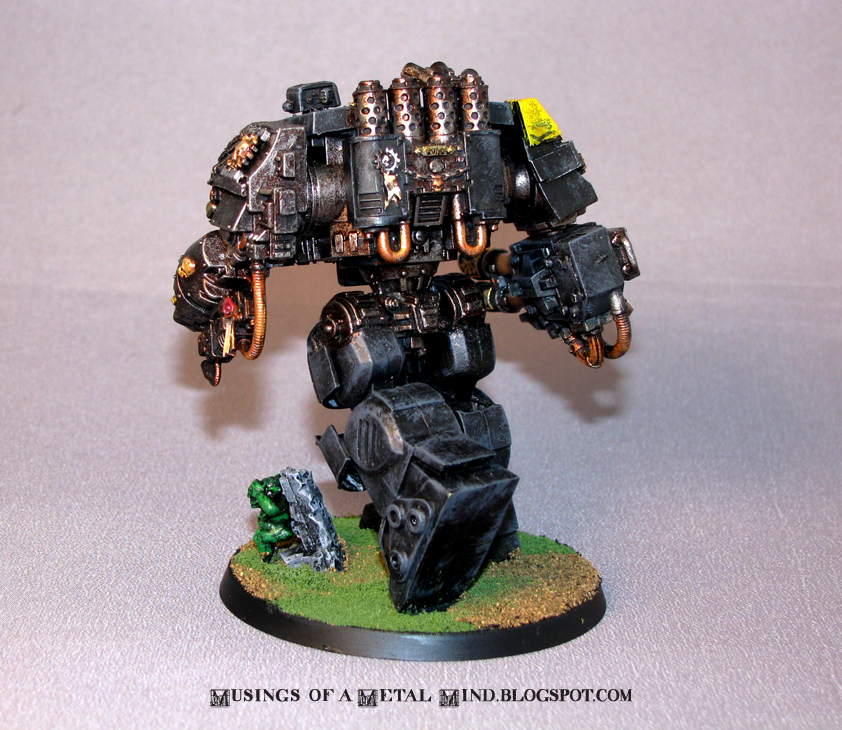 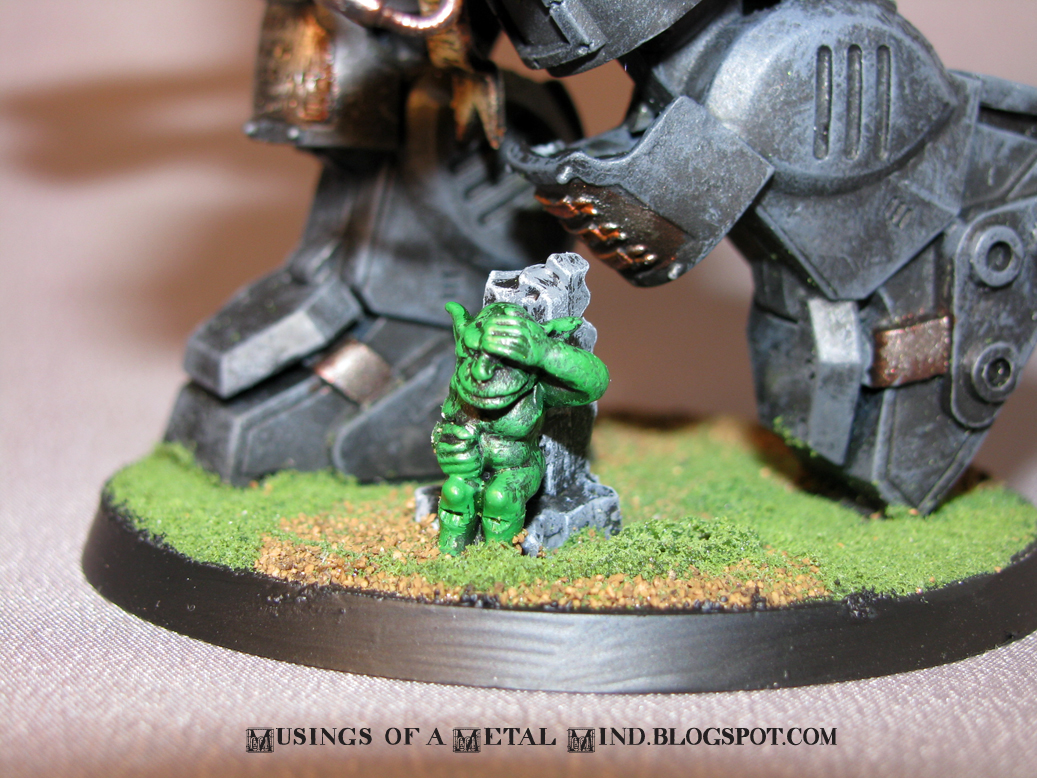 That is absolutely fantastic! Awesome build, sweet paint job and I love the soon-to-be-squashed grot!

Thanks man! Your looks great too! Lots of nice builds in this event.